An Office of Police Standards 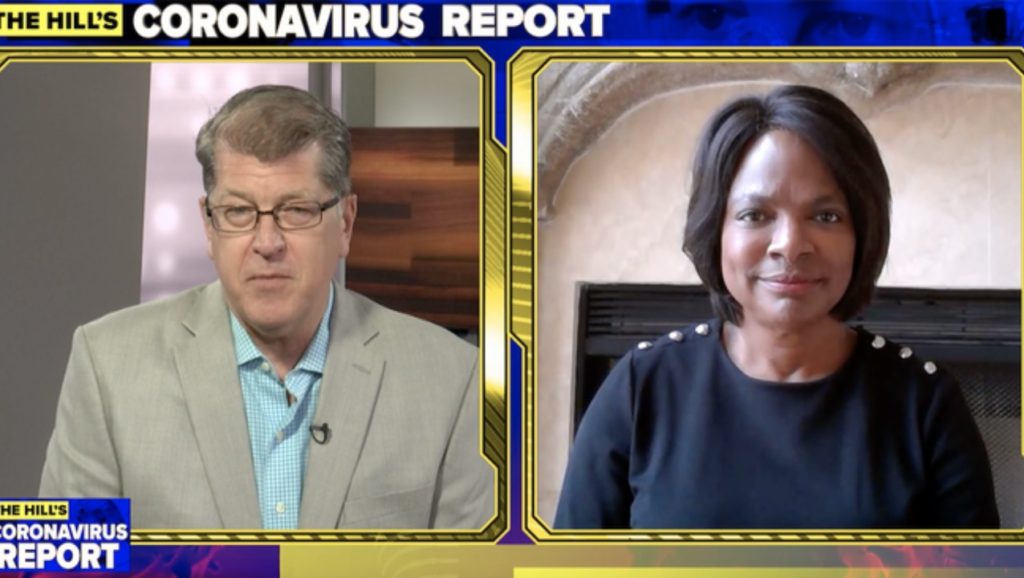 Last week for The Hill I interviewed former Orlando Chief of Police and current U.S.

What do the Great Depression & Spanish Flu tell us about Covid-19 Recovery?

Though our collective health is our highest concern, the economic damage brought by the Covid-19 lockdown is daunting, so we look for clues as to what our economic future might hold. 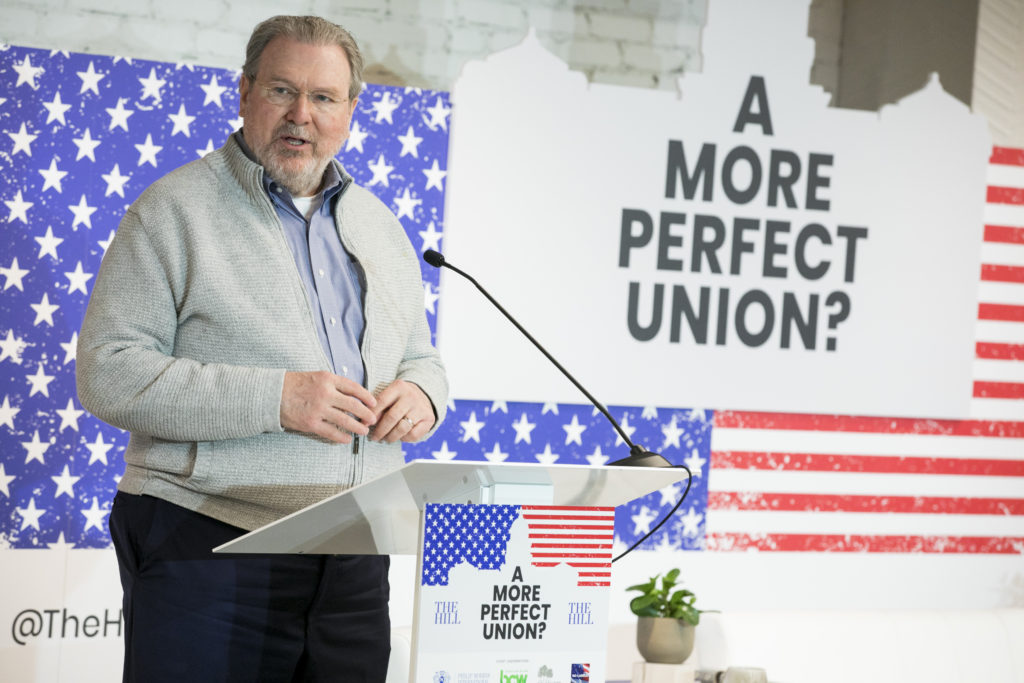 My friend and fellow TWN Notetaker Richard Vague has recently been appointed by Pennsylvania Governor Tom Wolf to be Pennsylvania’s Secretary of Banking and Securities. Vague recently wrote this letter to a US Senator on what would be needed to deal with the economic shock of the cororavirus crisis.

Is Japan’s GDP drop a fluke? 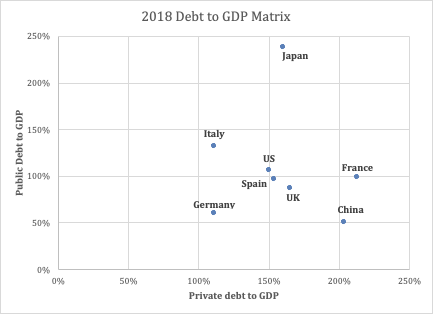 With all the (completely justified) focus on the coronavirus, we’ve overlooked Japan’s alarming GDP report. Japan just reported a drop in GDP of 6.3% on an annualized basis for the December 2019. Japan’s GDP growth has been notoriously soft ever since its financial crisis of

Will the Coronavirus Go Global? 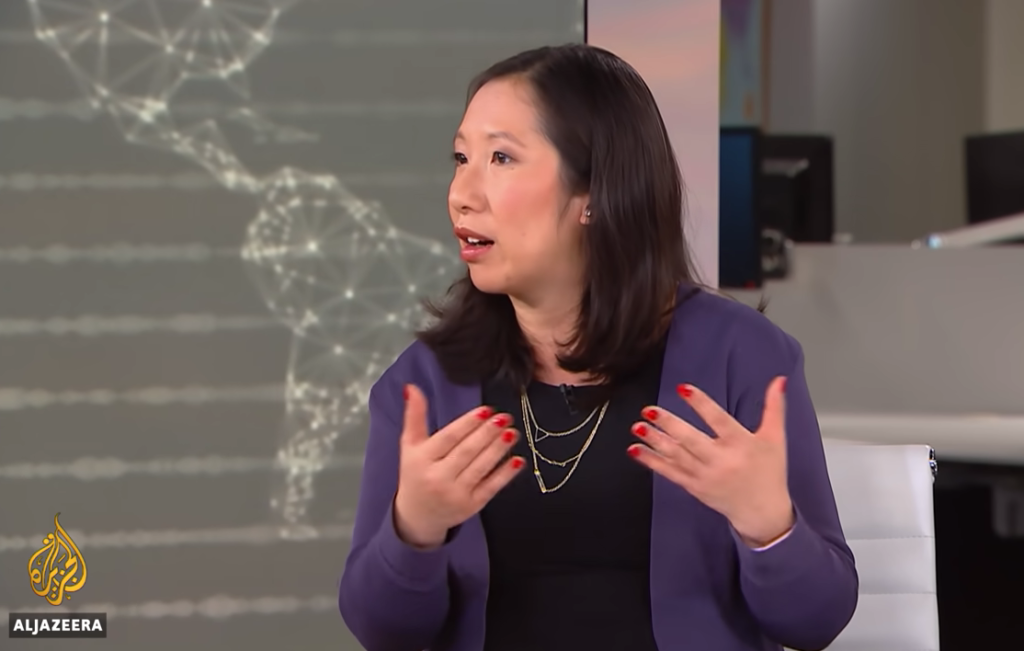 Six days ago, I moderated a smart and informed conversation on Al Jazeera English’s The Bottom Line on what we knew (then) about the novel coronavirus. We are about six hundred further deaths and many thousands more reported official infections since what was the case then.

Is the Fed Too Large?

There’s been great controversy about the Federal Reserve’s intervention in markets during and after the Global Financial Crisis, especially the so-called quantitative easing (QE) in which the Fed became a much more active buyer of Treasury Securities as a way of providing more liquidity and support to the banking system and the econ

Hope for the New Decade? 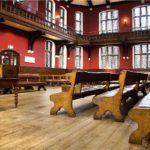 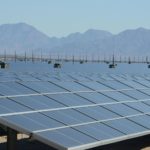 With the current military escalation related to Iran, it’s time to ask again why we are so mired in the affairs of a handful of very small countries in the Middle Eas

Will regulators spot the next financial crisis in time? Hell, no.

In the 2008 financial crisis, financial derivatives played an outsized role. While there would not have been a financial crisis if a trillion dollars of substandard mortgage loans had not been made, the carnage was amplified when savvy investors bet against those mortgages by buying derivatives known as credit default swaps. 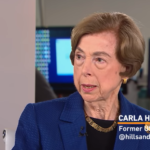 I don’t know if President Trump has ever said “Tariffs are my middle name,” but he might as well have said it. Up until mid-October 2019, President Trump has tweeted the word ‘tariff’ 177 times. Remarkably consistent on the trade and anti-trade front.

At UC San Diego, Steve Clemons interviews the wellness guru to the stars Deepak Chopra at The Atlantic Meets the Pacific conference.

Former Executive Director of MoveOn.org, Eli Pariser discusses his new book “The Filter Bubble” and how the architecture of the internet is evolving to match our interests and filtering out information that might challenge our opinions.